How my views on exercise evolved.

When I was much younger (around eight or 10 years old), my idols were wrestlers from WrestleMania. At the time, their bulging biceps represented what I considered to be the peak of physicality. So, it wasn’t surprising that when I first encountered a gym, all I focused on was building my biceps and chest muscles.

As with all things in life, over time, my idea of what it meant to be fit changed. And I know precisely when it happened. It was around the time when “Ocean’s 11” came out. I admired Brad Pitt’s ability to look sharp in pretty much anything he put on. This was when I shifted my interest in building the biggest biceps to creating washboard abs. I liked the idea of being able to look lean and athletic. Even today, that’s still my goal.

So, why couldn’t I achieve this goal? If it was precisely what I wanted, why was it so hard to get rid of the body fat that was the real hindrance to revealing the aesthetically pleasing abdominal muscles lurking beneath?

With the goal of six-pack abs in mind, I tried out several fitness routines — Muay Thai, yoga, soccer, running — and even fitness app memberships, but nothing seemed to help.

My first insight came to me when I observed that a close friend was getting in far better shape than I was. I didn’t have to ask how he was doing it because I already knew. It was a little upsetting that I had only just acknowledged his secret, which was that he kept showing up. With a $10 gym membership, my friend was able to produce real results simply by showing up every day and working out. When I realized this, I asked my friend what kept him coming back. He said that he merely made working out part of his lifestyle. Since he’d been doing it for a while, he really couldn’t tell me what had allowed him to sustain it for so long.

That got me thinking differently about exercising. Suddenly, instead of seeing exercise as a way to gain an enviable body, I sought the more profound values of exercise in my life. I started paying attention to how I felt after each trip to the gym. I observed the sense of accomplishment and the pleasurable rush of dopamine after a 30-minute kickboxing class. Best of all, I noticed how much happier I felt during weeks when I worked out on at least three days. And suddenly, I had a new reason to exercise.

I started looking at exercise as not a means to an end but the end itself. I also found numerous studies that showed that exercise’s real value wasn’t in the potential to get the body of your dreams, but in how it helps your brain and heart and, especially, how it slowed down the effects of aging.

I wouldn’t say I abandoned my goals to get washboard abs, but it was no longer my main reason for exercising. The value I found in exercising now went beyond just the proverbial six-pack abs. To me, exercise was now a means to stay younger, happier, and mentally sharper. 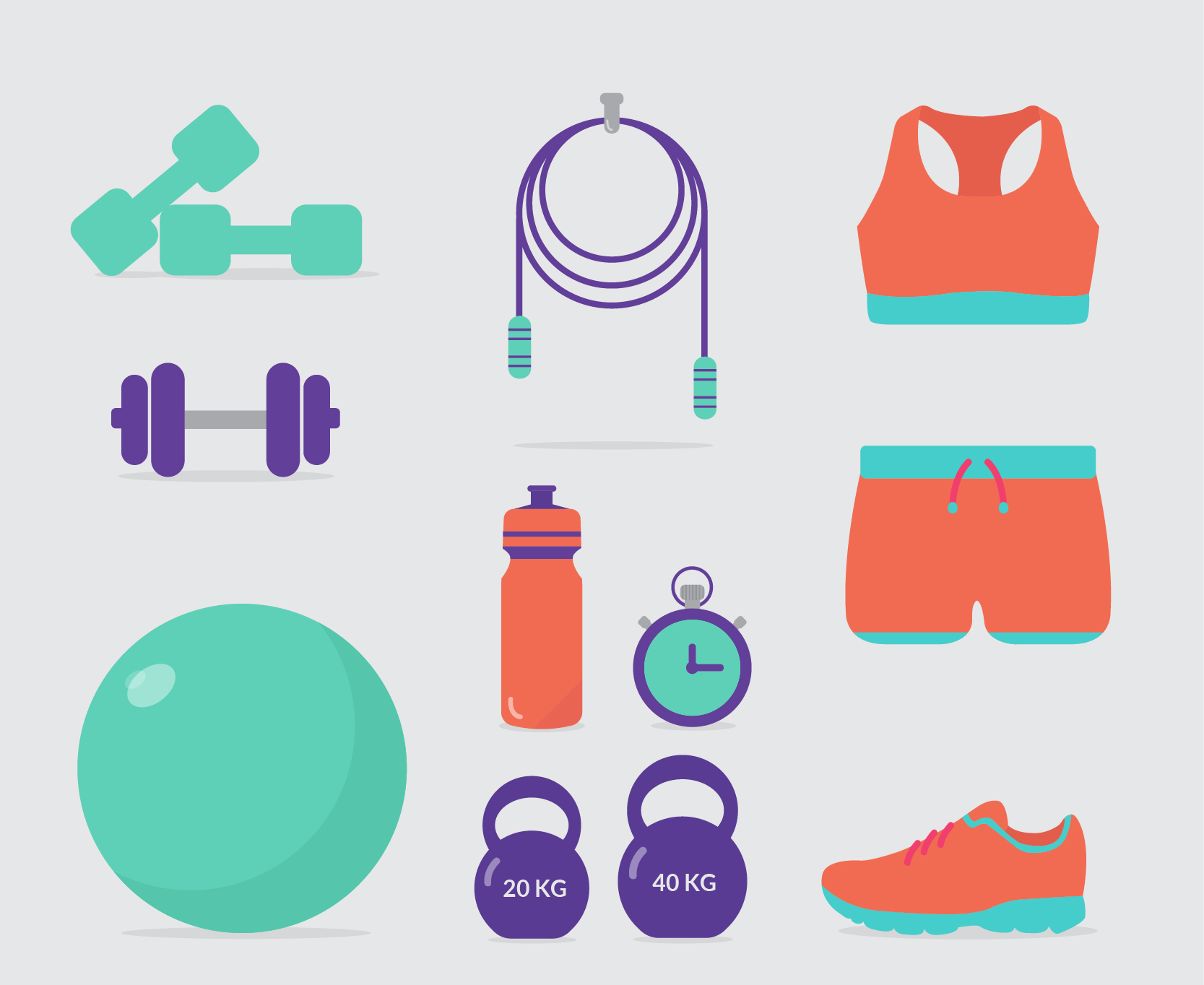 Our fitness app wouldn’t guarantee weight loss. But, it does something much better. 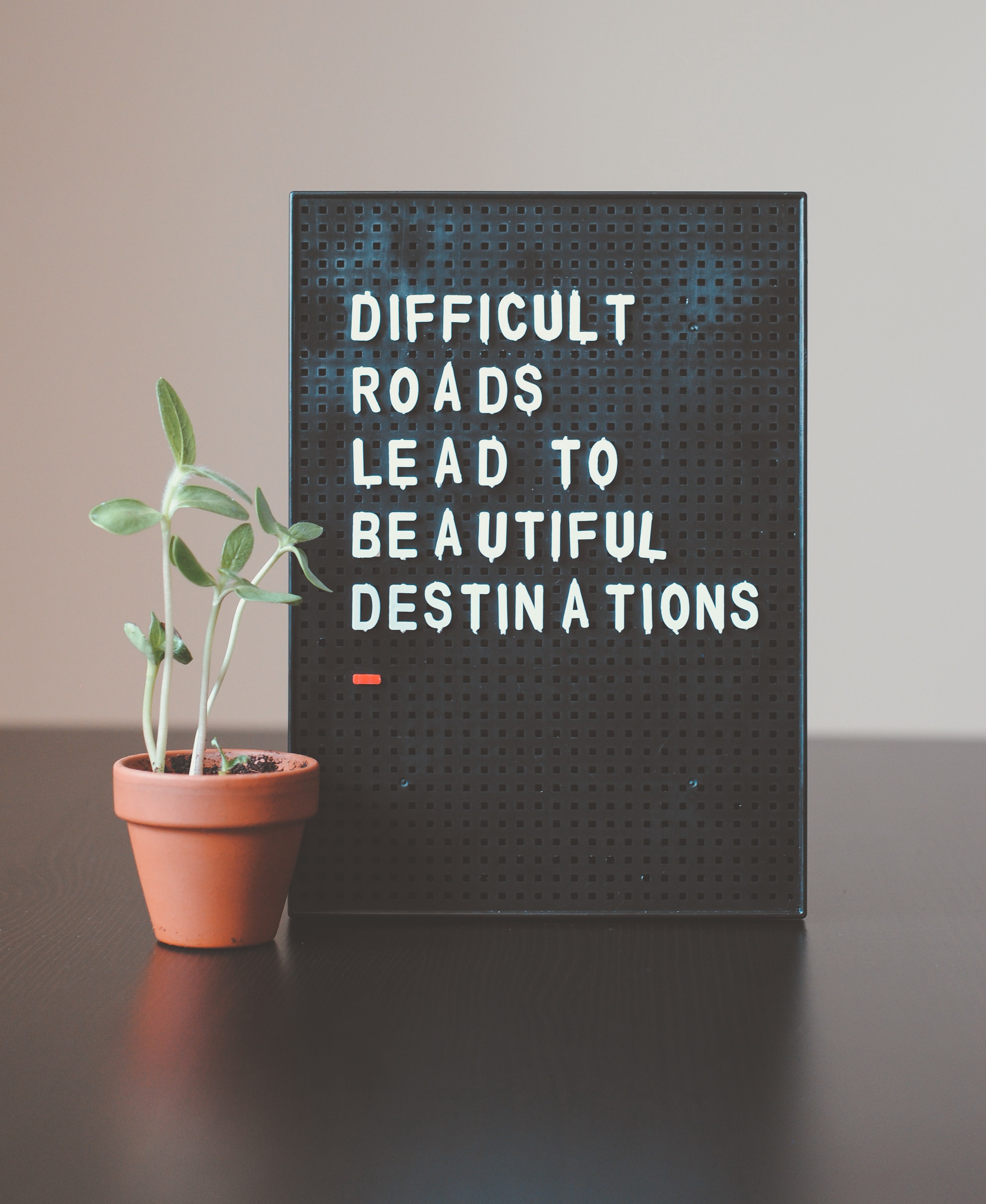 The power of consistency 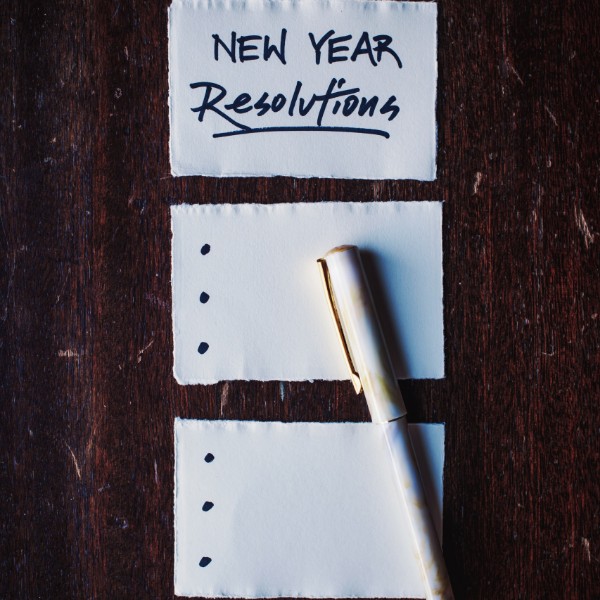 This fitness app will help you meet your New Year's resolution for being more active.

We use cookies to improve your experience on our site.